is rest as good as sleep?

But is taking a quick rest - closing your eyes, putting your feet up and clearing your mind for a couple of minutes - as beneficial as getting some sleep?

You’ve had a busy day and you’re physically and mentally exhausted. You need a rest and so you:

This is sometimes described as a period of ‘quiet wakefulness’.

But is taking a quick rest - closing your eyes, putting your feet up and clearing your mind for a couple of minutes - as beneficial as getting some sleep?

The concise answer is ‘no’.

closing your eyes to the value of sleep

Resting with your eyes closed can calm your mind and help your muscles to relax.

Your blood pressure drops and your heart rate slows.

Rest and sleep may be similar but it’s the differences that are of crucial importance.

“The usual challenges facing most professional services workers: high stress, lack of sleep, poor nutrition. People are more informed than ever before about their wellbeing so they have no excuse to not address it.”

the rhythm of rest

When you close your eyes and relax, you produce the so-called alpha rhythm - often called the ‘relaxation rhythm’.

However, from a scientific point of view, the beginning of sleep is denoted by the disappearance of this alpha rhythm, as measured by electroencephalography (EEG).

The relaxation rhythm doesn’t occur during sleep. During your time in bed, alpha is only experienced when you’re awake with your eyes closed.

After the onset of sleep - following the disappearance of alpha - there are a number of other wave forms that occur. These characteristics of sleep include:

Sleep spindles only occur only during N2 sleep and are thought to mediate many sleep-related functions, from memory consolidation to cortical development.

K-complexes are also exclusive to N2 sleep and also seem to play a role in memory consolidation as well as stopping us from being woken by the slightest provocation during the night.

Delta waves are the deepest brainwave state. They have the biggest amplitude and slowest frequency, with a range of 1.5 to four cycles per second. Welcome to slow-wave sleep.

Delta only ever occurs during N3 sleep. Delta waves are particularly important in terms of maximising the range of benefits sleep offers.

During slow-wave sleep, your brain processes new information and tasks and arranges it into memories. It's also the stage of sleep that convinces you that you’ve enjoyed a restful and recuperative sleep.

During rest, you experience none of these important phenomena or waveforms and so, from an EEG point of view, there's no comparison between the brain during quiet wakefulness and the brain during sleep.

why deep sleep is better than rest

meditation: the best of rest

The only type of relaxation that’s been shown to have some of the benefits of sleep is meditation.

But even then you’re unable to achieve the important delta waves stage of sleep.

It’s reported that meditation can help optimise the amount of sleep you need but any effect that it has on duration of sleep will mainly be in the form an increase in the lighter stages of N1 or N2 sleep.

There’s no change in the proportion of the night spent in the more important N3 or REM sleep.

There are many claims, although not directly referenced, that Buddha himself was able to survive on minimal sleep due to spending so much of his time meditating.

Some ‘sleep experts’ still insist that if you’re awake in the night, you should just lie back and relax.

They suggest there’s nothing you can do to change the situation and insist there’s really no need. They’re still of the opinion that rest is a perfectly reasonable substitute for sleep.

Lying in bed may be nice, it may be relaxing and it may be comfortable. But it’s most definitely not sleep.

“Quite often we are perfectionists and like to feel that we are "in control". The challenge is how to manage this and accept what is good enough/some things cannot be done. It's a lesson that I still struggle to learn, but good sleep, looking after yourself helps with perspective.”

Credible sleep experts recommend that if you can’t fall asleep within 30 minutes at the start of the night - or you’re awake for 20 minutes in the middle of the night - it’s time to act.

Get up and go to another room, do something relaxing and only go back to bed when you feel sleepy again.

Lying in the dark with your eyes closed, however calm and comfortable you may be, provides none of the benefits of actual sleep.

And let’s be honest - most people aren’t going to lie in bed, in the middle of the night, in a permanent state of relaxation.

It’s much more likely that they’re going to get even more wound up the longer they can’t get to sleep.

It makes no sense to accept this state of affairs when services like Sleepstation can provide simple techniques and tips which can transform wakefulness - whether serene or agitated - into a good night’s sleep.

Find out what how to get free access to Sleepstation via caba here. 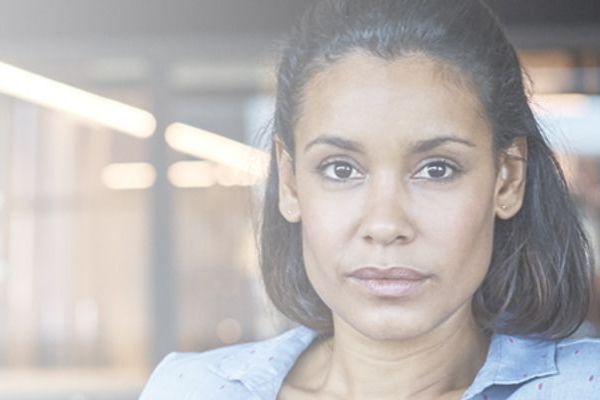 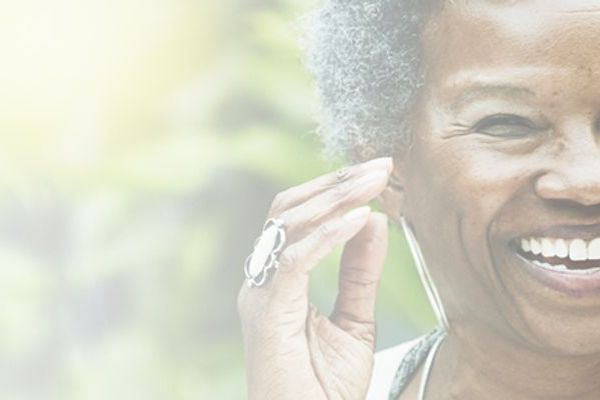 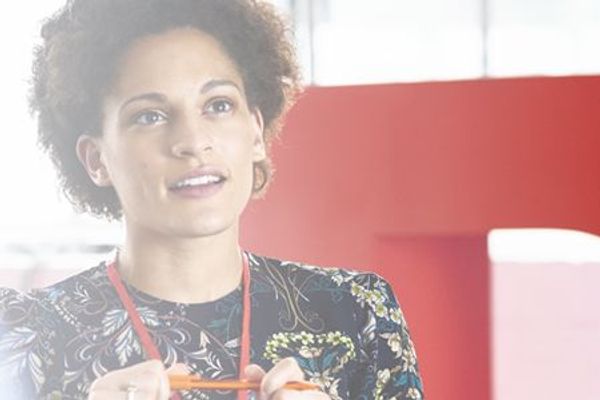