I'm a British Muslim woman from an Asian family. I come from a very traditional background and a lot of pressure has been put on me over the years. I'd already been married once, then my second marriage was something of a whirlwind romance - I'd never met someone as intelligent or interesting as my husband. We were happy and I had a clear image of what my life with him would be.

But about a year into our marriage, my husband and I started experiencing some problems. I was struggling to understand him because at times he would get very angry, and while he never physically hurt me, there were moments when I was frightened he would. We couldn't talk through disagreements without him erupting and our relationship became an increasing struggle, and I thought it best to leave my job as a chartered accountant to focus on him and my 4 children.

During this time we set about on our dream of building our own home. We moved into a portacabin on the building site and my husband managed the build. But the stress of it made his temper worse and I started to realise that something wasn't right. I did some research and began to think that his behaviour was consistent with something along the lines of autism or Asperger's syndrome. When I broached this with him, he refused to be labelled and wouldn't consider working on himself or his behaviour. He rejected my thoughts on it entirely. I eventually decided to move out and to work on our marriage while we lived apart.

I decided to go on caba's Authentic Happiness course, which was an important turning point for me. It allowed me to focus on my difficulties with my husband and start thinking about how to resolve them. I was so inspired that I took my husband and daughter on a mindfulness course that was organised through caba, which was a wonderful experience too. My husband said he hadn't realised how far he'd strayed from his values and where he wants to be. We were able to discuss the need for peace and tranquillity and talk about some goals together.

The journey hasn't all been smooth though, and I think the kids and I are still processing the anxiety and stress of living in that environment. One night I called the caba helpline in tears. I just needed someone to talk to. They were fantastic that night and gave me 6 sessions with a counsellor.

While my relationship with my husband feels more stable and positive, I've started to worry about my son who shows signs of having behavioural problems. I'm concerned about some of his recent choices. I've been able to get support from caba while I figure out how to help him. It's a huge relief to know that I can turn back to caba when I need to, and I know they'll work hard to find the right support for me.

how caba can help

caba supports the wellbeing of past and present ICAEW members, ACA students, ICAEW staff members, and their spouses, partners and children up to the age of 25. For advice, information and support please:
contact us 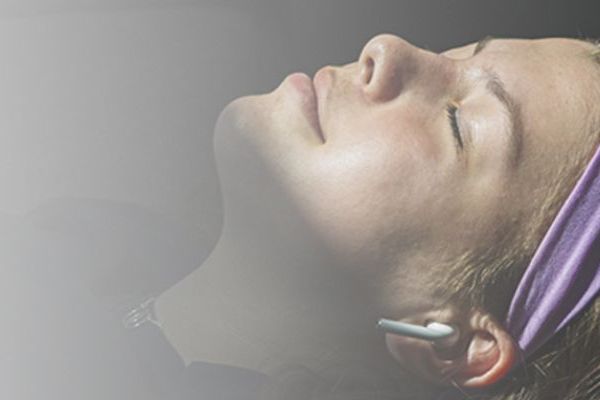 This course is an introduction to the foundations of mindfulness. Learn how mindfulness techniques can help you manage stress, anxiety and …
enhanced course 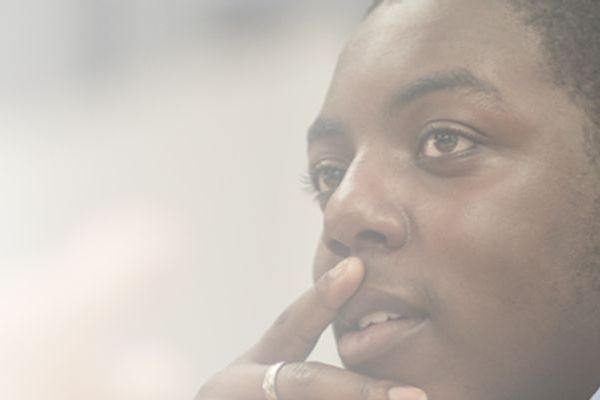 Discover the factors that can influence your mental health and how to identify problems in yourself and others. Explore practical ways to take …
enhanced course 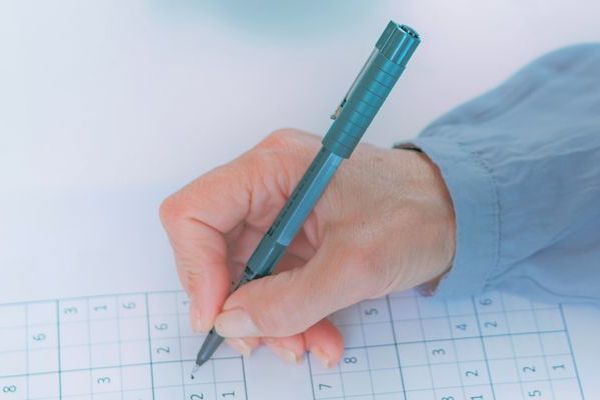 Join us for an opportunity to step back and review what you do - your goals and priorities, how you do them, and your strategies and your …
espresso series 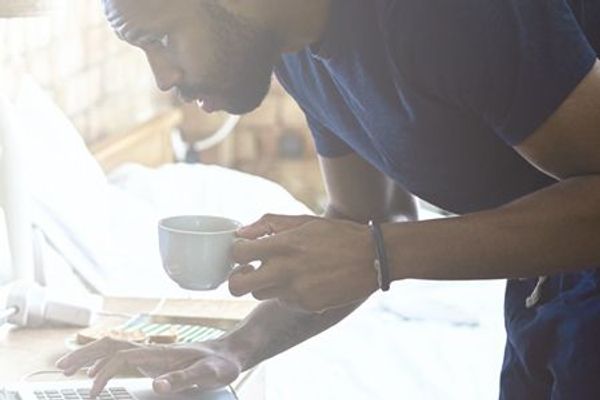 the myth of multitasking

Are you good at multitasking? According to research, trying to do two or more activities at the same time reduces your effectiveness. This …
enhanced course

Are your services means-tested?

*Please note none of our other services are means-tested.