I dread to think what my situation would be now if I hadn't got in touch with caba at the right time. By the time I started a company I had worked in industry for a number of years. I'd held great positions at several of the big firms and I was pretty confident in terms of my abilities in business. My husband is in construction, so when I was 35 we joined forces and started a construction company. But we grew too fast, we trusted the wrong people, and in no time at all we went from being a very viable company to being in serious financial difficulties.

The stress was unbearable, I needed to find over £5,000 a week just to cover payroll, I had all the staff depending on me, cash flow became more and more impossible. I wasn't sleeping, I lost weight. It was a nightmare.

By the time we actually went into liquidation, it was actually a relief. But it brought a new round of stressors - we were trying to do the right thing by people we'd made commitments to, so we used credit cards to pay wages and borrowed from our parents. It sounds ridiculous from a qualified accountant, but the truth is, the speed and scale of our situation was impossible.

A lot of organisations were coming after us for money; tax, utility providers, contractors. I'd got to the stage where I didn't open post and was frightened to answer my phone. My days were just a stream of people saying 'you have to pay' and not taking no for an answer. It got to the stage where my 8-year-old daughter was being affected by how unhappy we were and I literally didn't know how to pay for groceries. There were even times my husband didn't want to leave the house for fear of the bailiffs coming and taking everything away.

Initially I spoke to caba just because I needed someone to talk to. I thought that my situation was so bad they wouldn't be able to help much. But what I was going through was so complex, I just needed someone to take the time to listen to the whole thing. They allocated me a Support Officer, and after listening to everything he offered to help me prioritise the debt and said he could negotiate with the creditors on my behalf. I was over the moon that someone was actually going to help me bear the weight of responsibility.

how caba helped me

caba helped me understand the difference between priority and non-priority debts. That was so helpful. When I explained we weren't covering household expenses, I was told I could apply for some short-term financial assistance. At that point I literally burst into tears with relief.

They provided a 3 month grant which helped me to calm down and see that there were things I could do to help myself. I applied for Job Seekers Allowance, and used the caba career coaching service to update my CV and sort out my online presence. I also accessed their counselling services, just to process some of the trauma that we'd been through.

The career coach and the counsellor helped me remember that there was more to me than a liquidated company and that, in fact, I am a highly qualified and able person. They gave me the confidence to apply for jobs and in no time at all I took a good position as a financial controller in a local firm. My husband is working again now, and slowly but surely we are rebuilding our life and paying the debts. There is a future for us as a family - a good one. It won't happen overnight, but things are under control and we're heading in the right direction.

Without caba I don't think I'd have got this job. I'd still be being hounded by creditors and constantly worrying. caba believed in me. They gave me back my peace of mind - for the first time in 18 months I've started sleeping again.

are you eligible for caba's services?

caba supports the wellbeing of past and present ICAEW members, ACA students, ICAEW staff members, and their spouses, partners and children up to the age of 25. Our support is free, impartial and strictly confidential. For advice, information and support please click on the button below. 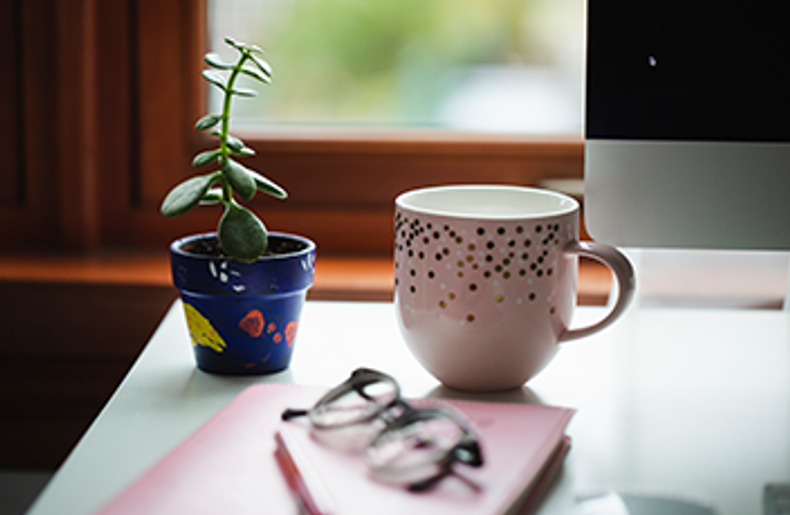 find out more about our career advice services 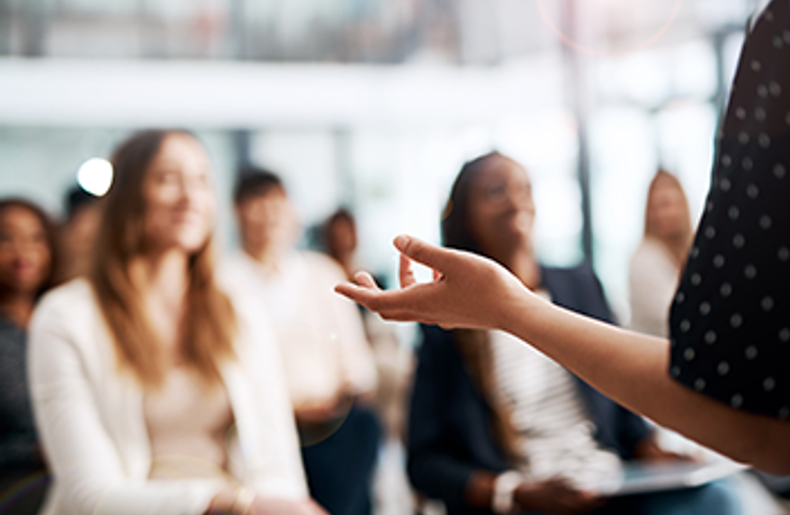 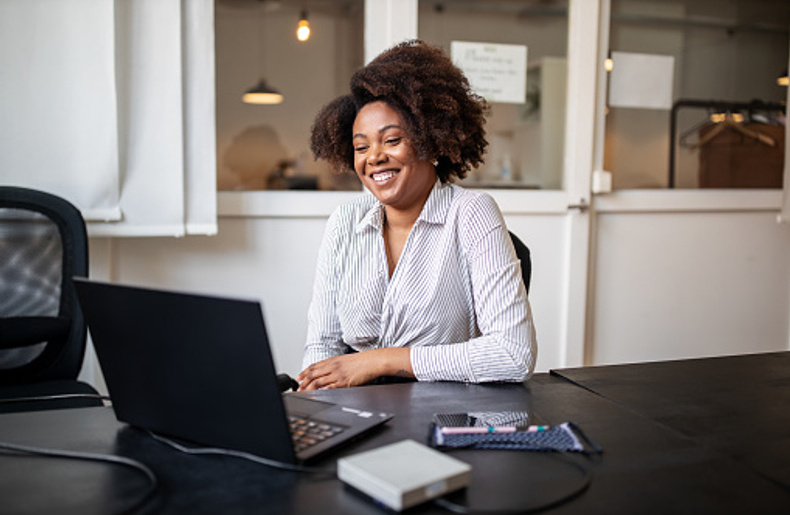 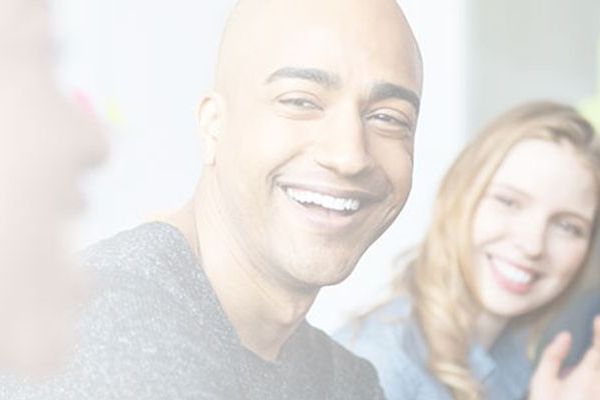 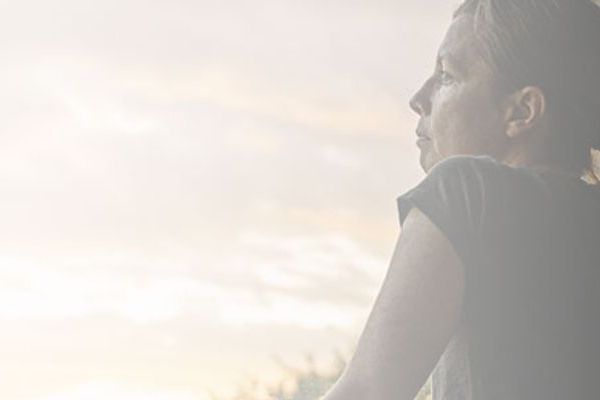 Mental health is a fundamental part of your wellbeing.
espresso series 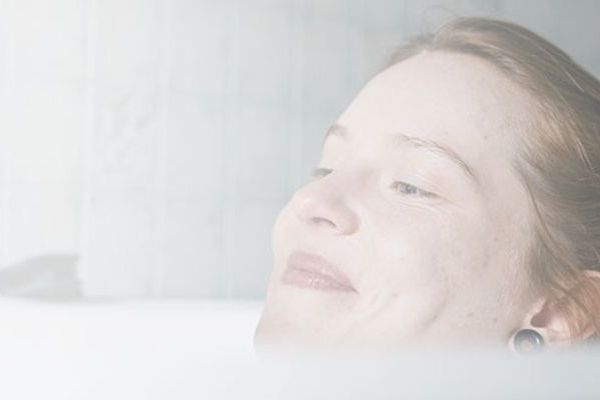 Learning to support ourselves with care and kindness will equip us with the internal resources we need to manage stressful times. Research has …
enhanced course 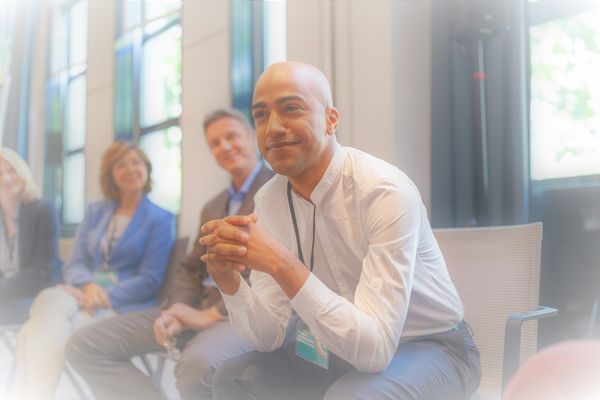 Learn how to make a memorable impact in a variety of work situations.
espresso series

Are your services means-tested?

*Please note none of our other services are means-tested.